At the beginning is Void and Darkness.
It is not yet a Topos. It is an Utopia. 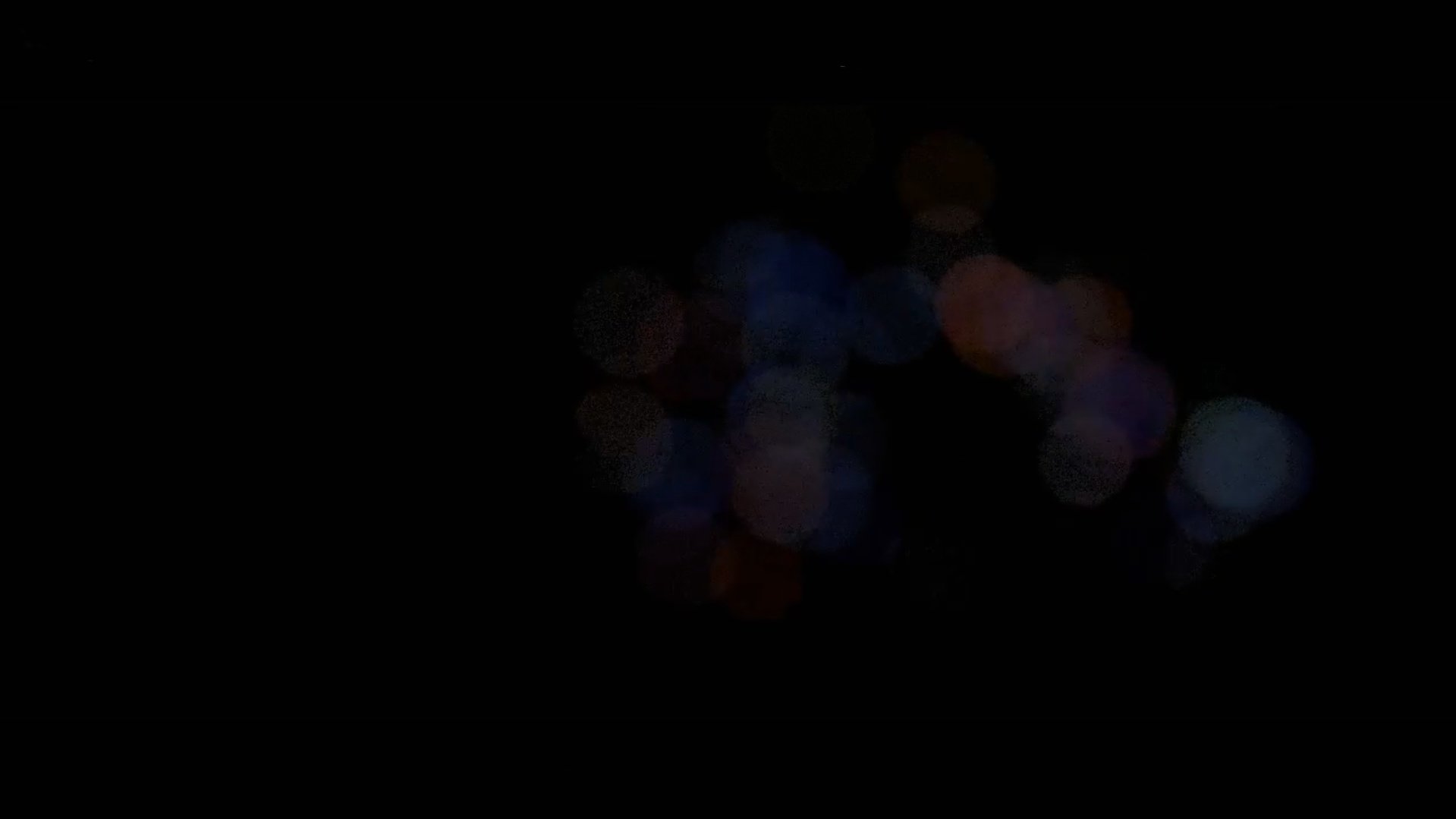 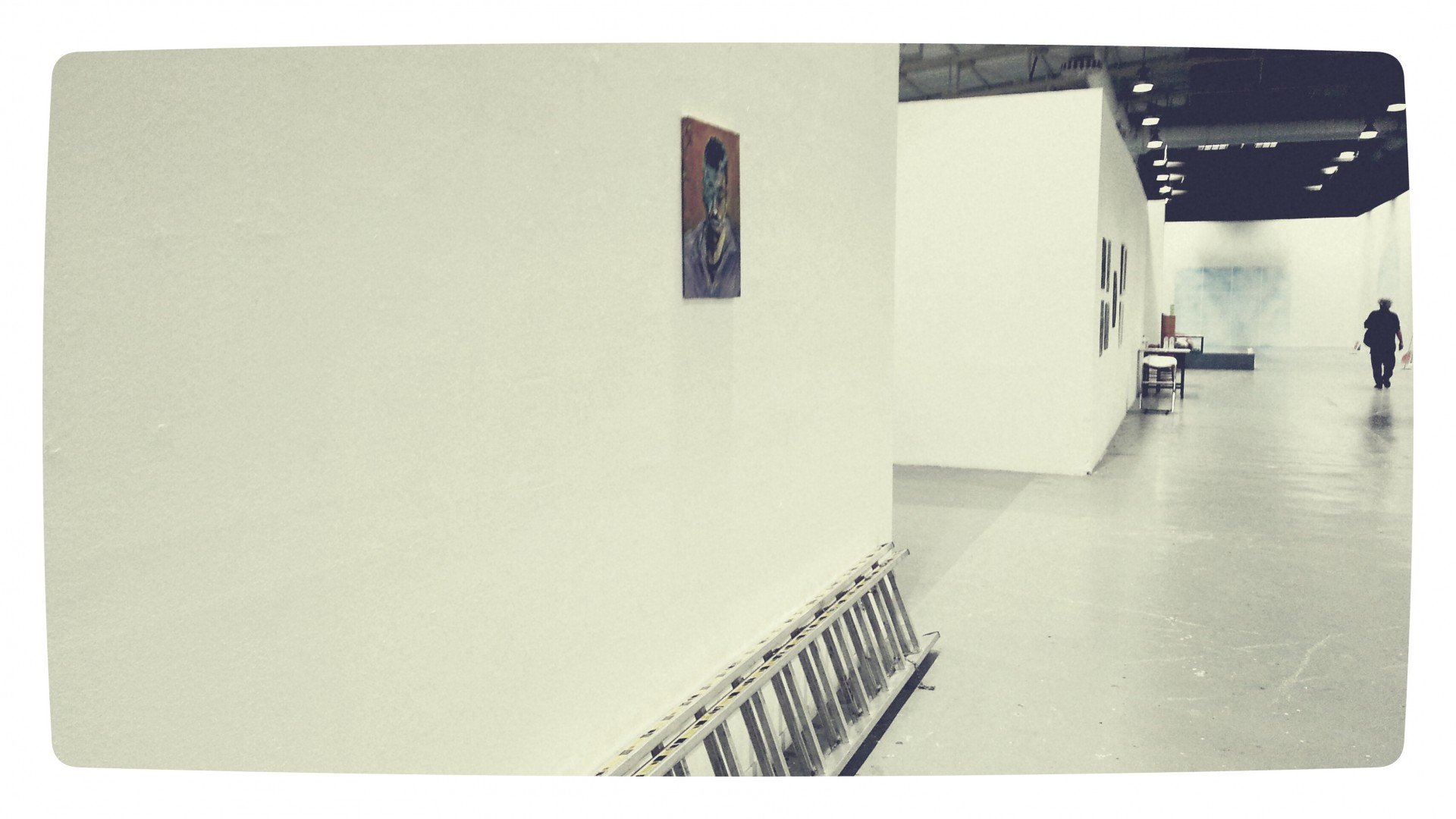 Scenography as a Territory

Scenography as a Territory At the beginning is Void and Darkness. It is not yet a Topos. It is an Utopia. An Utopia where the characters of the play are revived, restructured and projected into space and time. In the Darkness progress is made in the way of a... 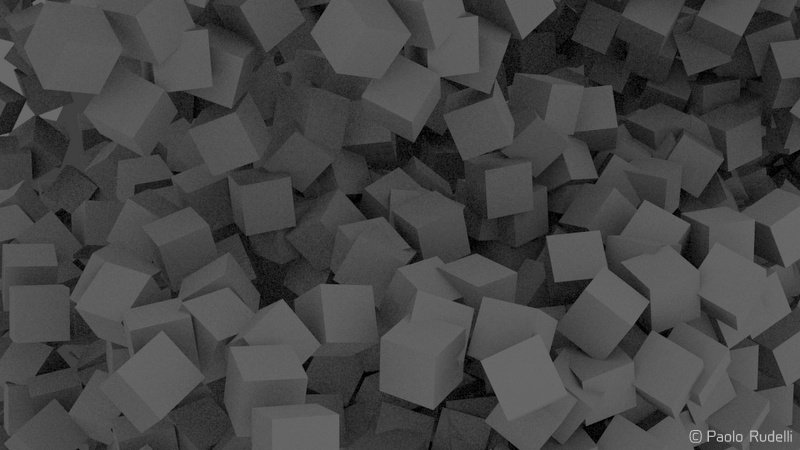 some test with particles blender... 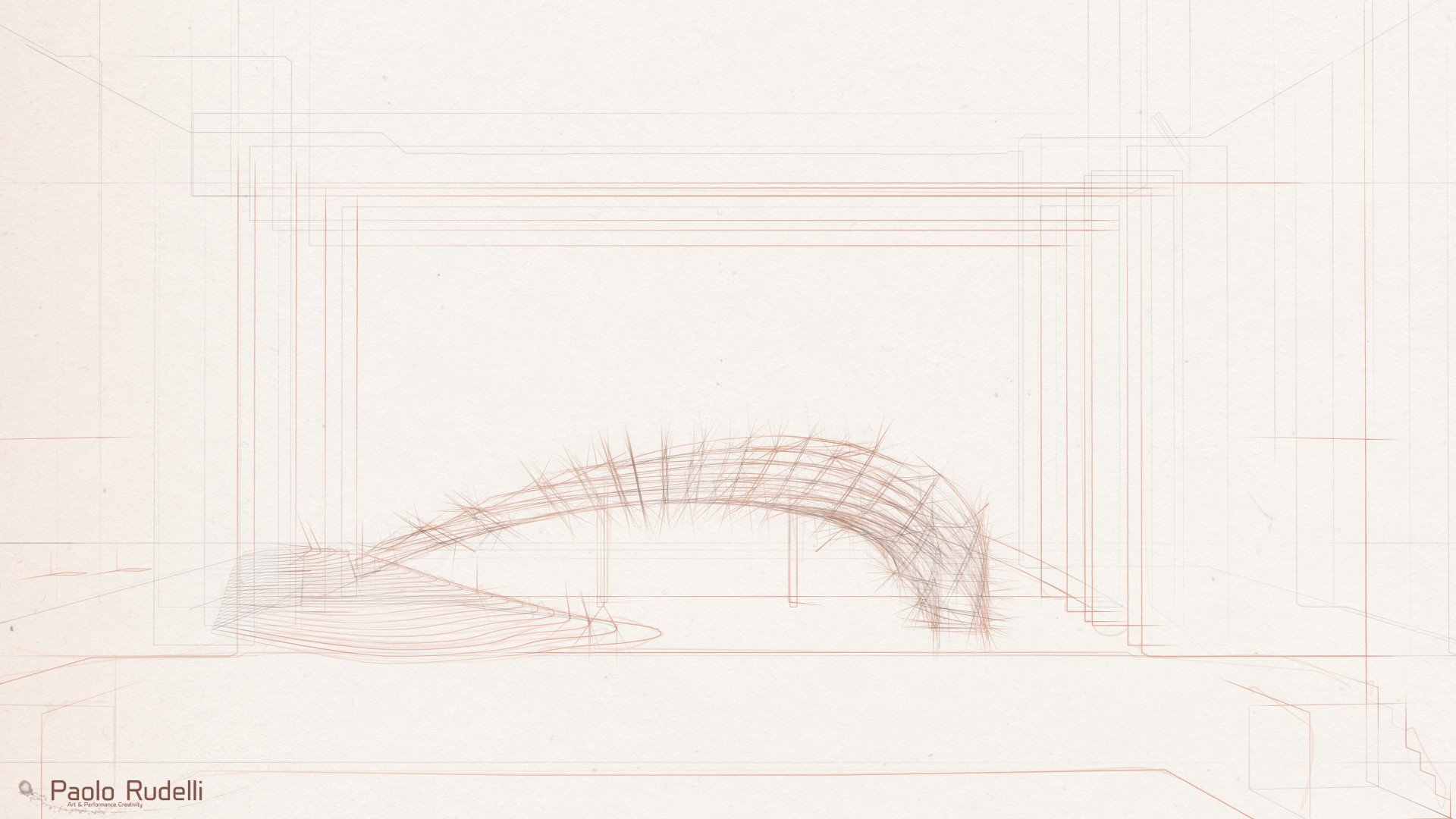 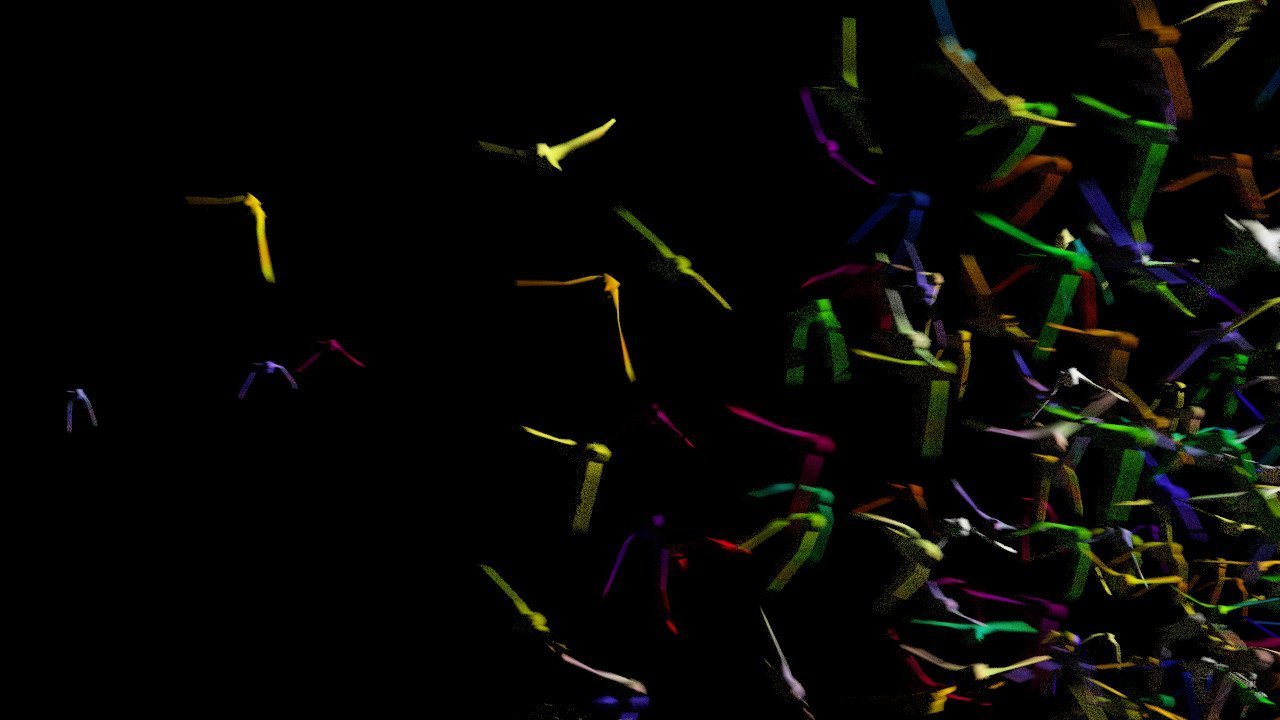 This project was made it to create a video (retro)projection for W. A. Mozart - Magic Flute Opera / Papageno I Act scene. Opéra du Rhône production (Switzerland) on a 12 meters screen wide, final projection resolution was 2560x720, 2 Full HD video projection side... 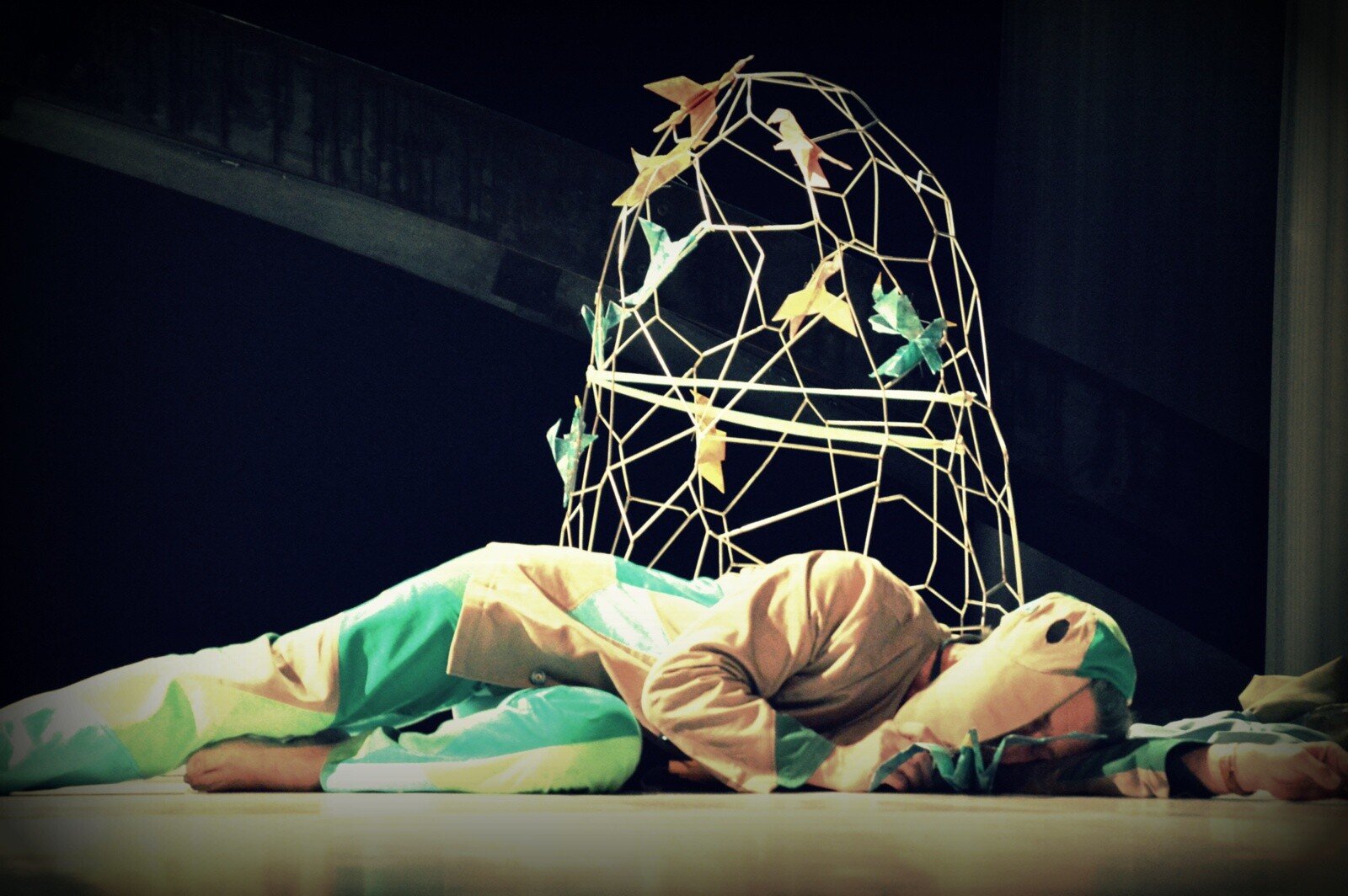 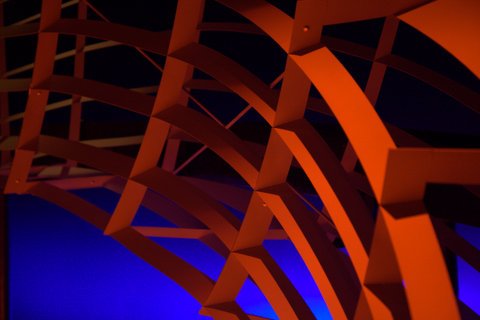 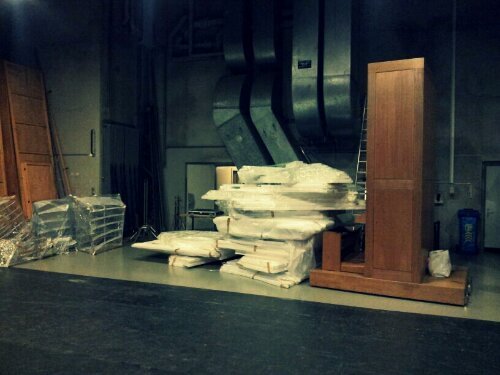 The Magic Flute scenography is, finally, at the Theatre du Martolet St Maurice. After long trip thought the alps all part of the scenography arrive and is safe unloaded.... 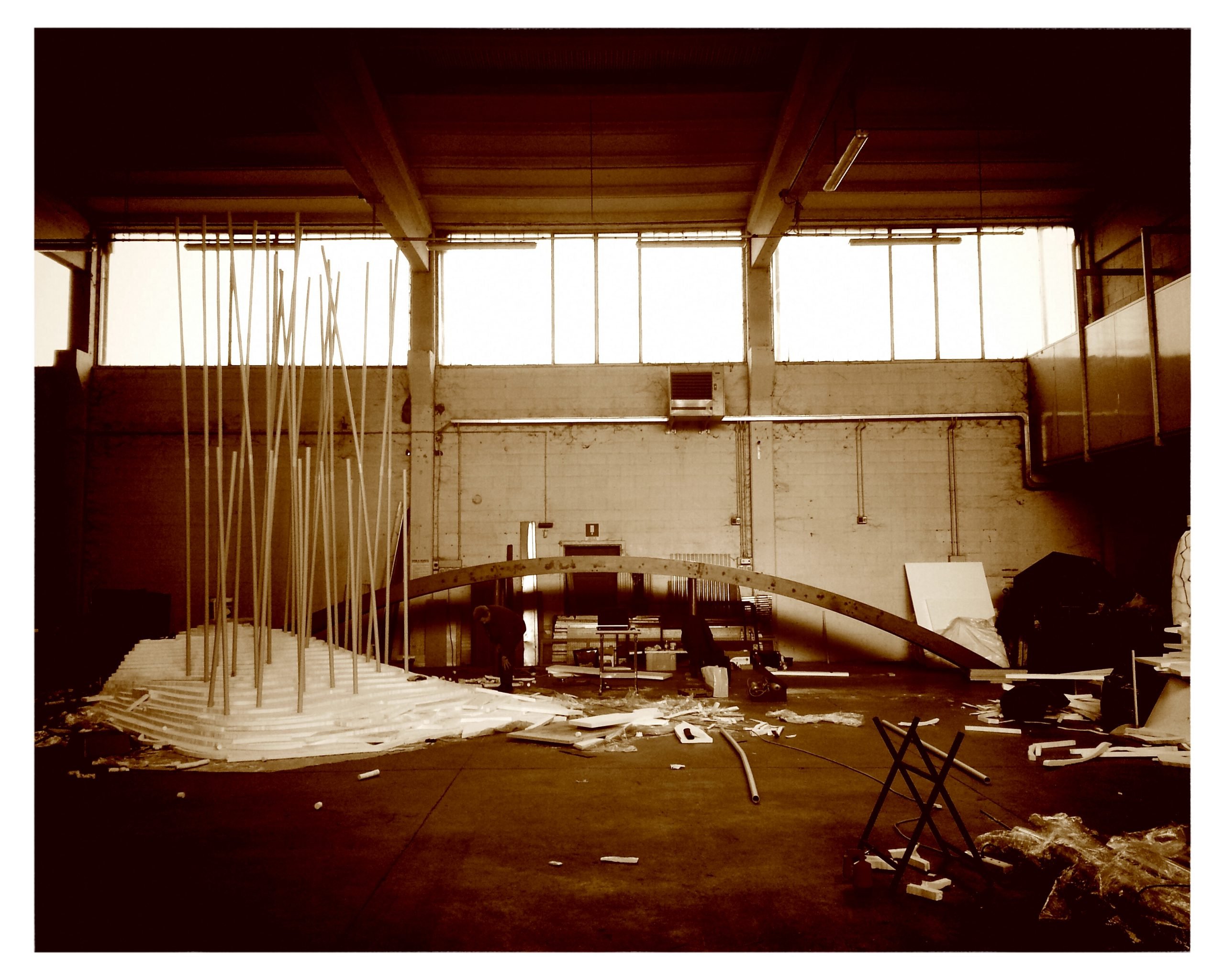 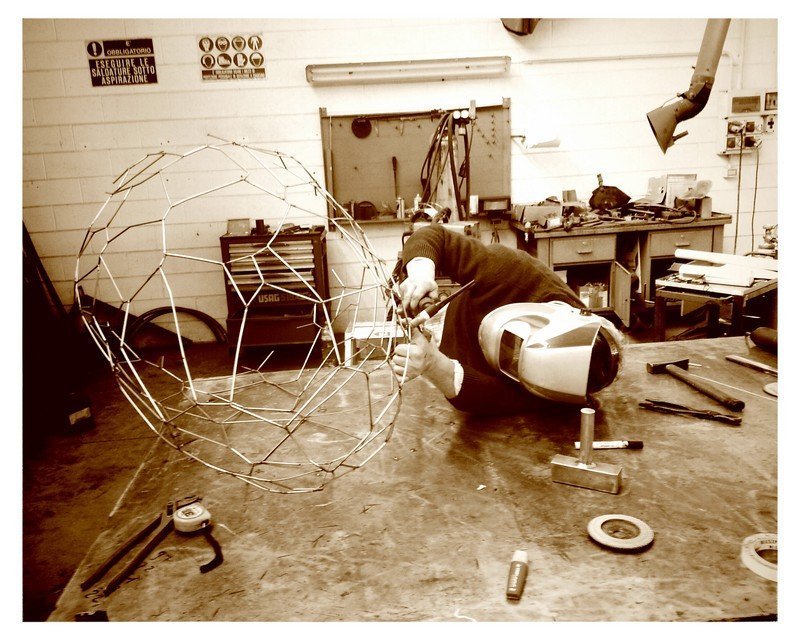 his is a Cage in stainless steel i conceived using open source software Blender. The model was preliminarily built in Paper (using Papekura) and then it was hand craft with stainless steel 4mm diameters rod. Is soldered using TIG: thank for the grat job @... 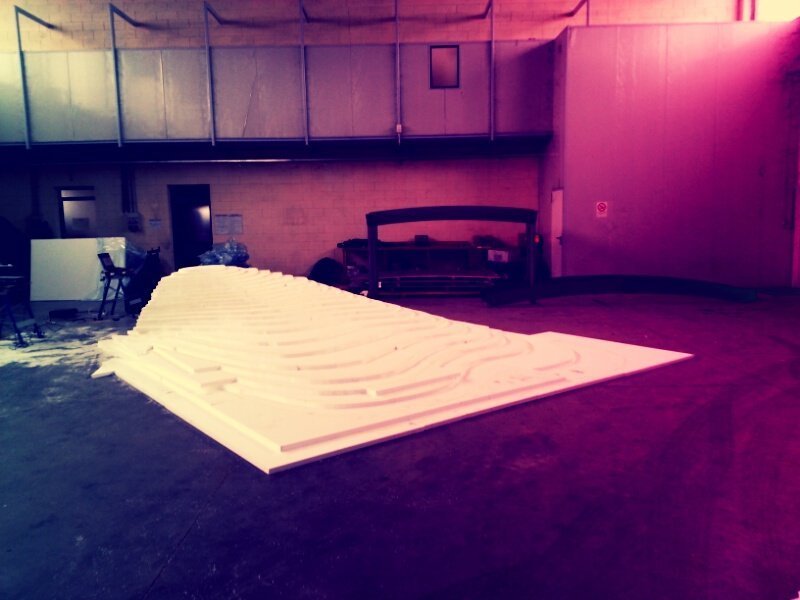 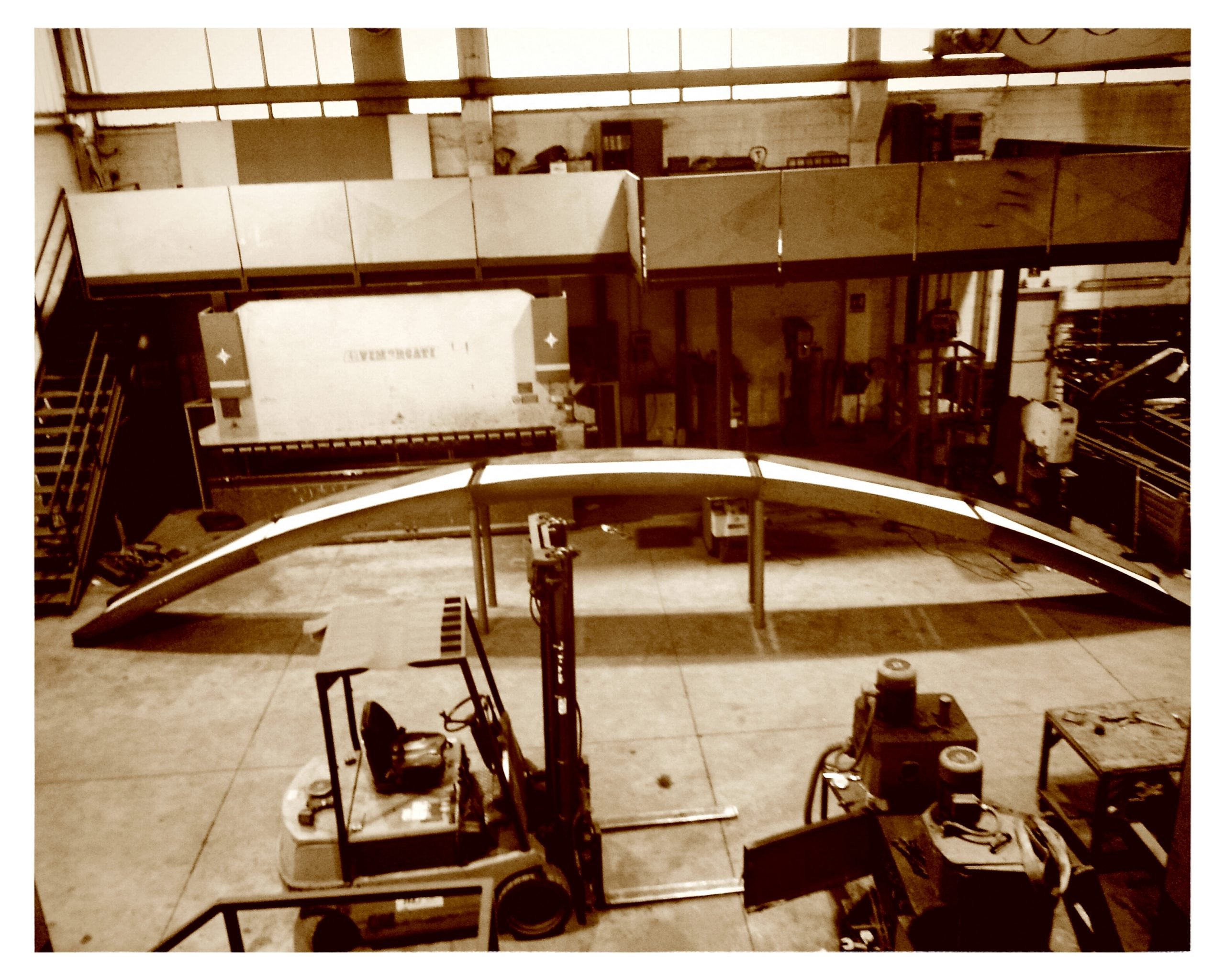 The first phase of the building process of bridge for Die Zauberflöte scenography...